Troy Marden is a garden writer, photographer, and designer sharing more than 25 years of experience in the green industry, including 10 years as co-host of Nashville Public Television’s hit show, Volunteer Gardener.

As the co-host of Volunteer Gardener, one of Nashville Public Television’s flagship shows, Troy brings his creativity and expertise into viewers’ homes on a weekly basis. His photography has appeared in numerous magazines including Garden Design, Better Homes & Gardens, Fine Gardening, Horticulture, Tennessee Gardener and more. He has written articles for the same magazines and has edited several gardening books for Cool Springs Press, including the soon-to-be-released Carolinas Gardener’s Resource.

A pleasant surprise came in 2009 when two of Troy’s photographs were chosen for publication by National Geographic Traveller and are still featured on their website: http://travel.nationalgeographic.com/travel/road-trips/brandywine-valley-road-trip/

Troy’s floral design work has appeared in Southern Living, Southern Living Weddings, and Flower magazine, as well as being featured at special events around Nashville and at the Chicago and New York Botanic Gardens.

Troy has earned a multitude of awards from a wide range of local, regional and national groups including the Garden Club of America, the Antiques & Garden Show of Nashville, and others

This site uses Akismet to reduce spam. Learn how your comment data is processed. 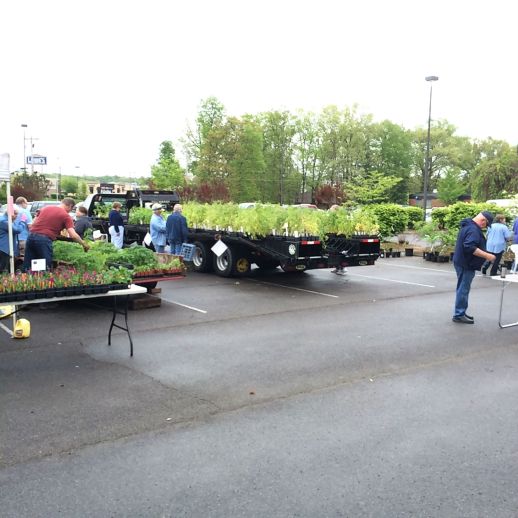 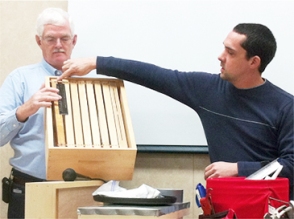 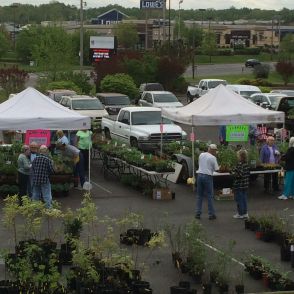 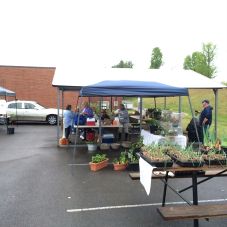 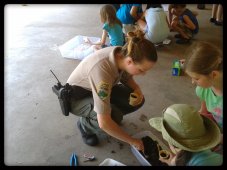 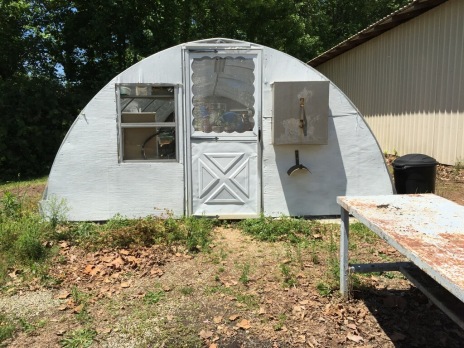 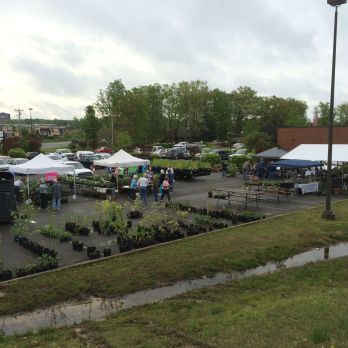 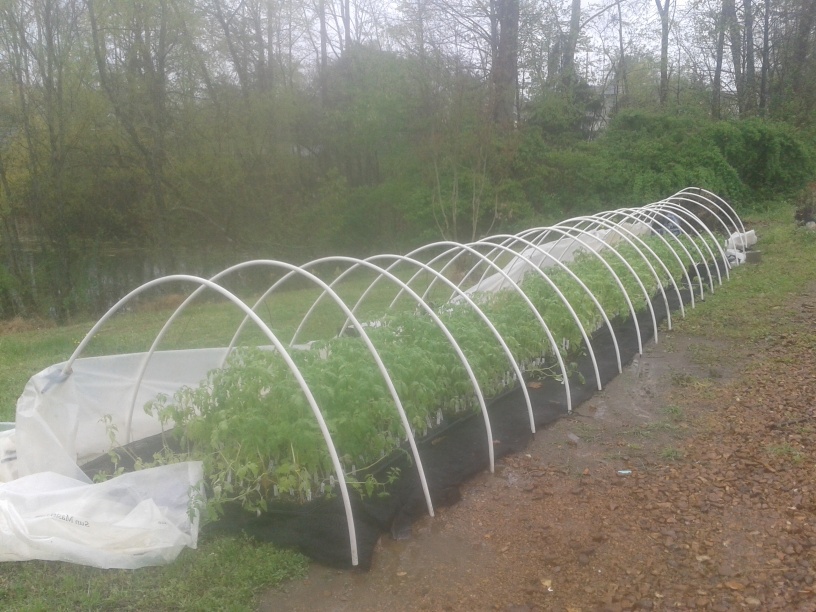